Is was born in 1959 in the Netherlands in Leidschendam (near the Hague). Together with my 2 brothers and 2 twin sisters we lived in a big house above the grocery shop of my parents. The house offered a wonderful view on the canal and the lock. 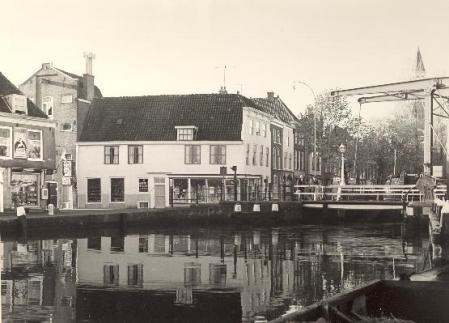 Birth house of Johannes BlonK in the centre of the picture taken in 1962.
The house (1600) is classified historical monument and it has been restored in 2012.

We lived in the center of the village (today 35.000 inhabitants) where there was always something going on. If it was a dull day, I took care of it! One day someone entered the shop and said: "Mr. Blonk, one of your sons is walking around on the roof"! I think you understand, I was some kind of Dennis the Menace.

I had plenty of different small jobs when I was young: cutting flowers in the greenhouses, helping in a flowershop, sorting eggs in a cooperative, dj of my own drive-in show.

When it comes to studying it went into many different directions also. I have seen quite a numbers of schools! In 1979 I started working at the Volvo Trucks importer for the Netherlands where I've worked for about 13 years. At the end I took everning courses in french as I was attracted by France (more space, the good life). I managed to get a job at Volvo France near Paris where I stayed for about four years. After the breaking up of a love affair I returned to the Netherlands for one year. I finally returned to France in the Elzas, near the river Rhine, border with Germany.

Over the years I find that the labourmarket and the ambiance on the workfloor and in the offices has hardened. I frequently stayed on the same job for a shorter period of time. Either the company closed or I had enough of it. I occupied with success quite a number of differents jobs suchs as: purchasing agent, marketing assistant, head of logistics, breakdown assistant, it-consultant and instructor.

Thanks to Eliane who supports me since many years now, everything went alright. Together we managed to restore an old barn behind our wooden frame Elzas house, we created our garden and dug a pond by hand. 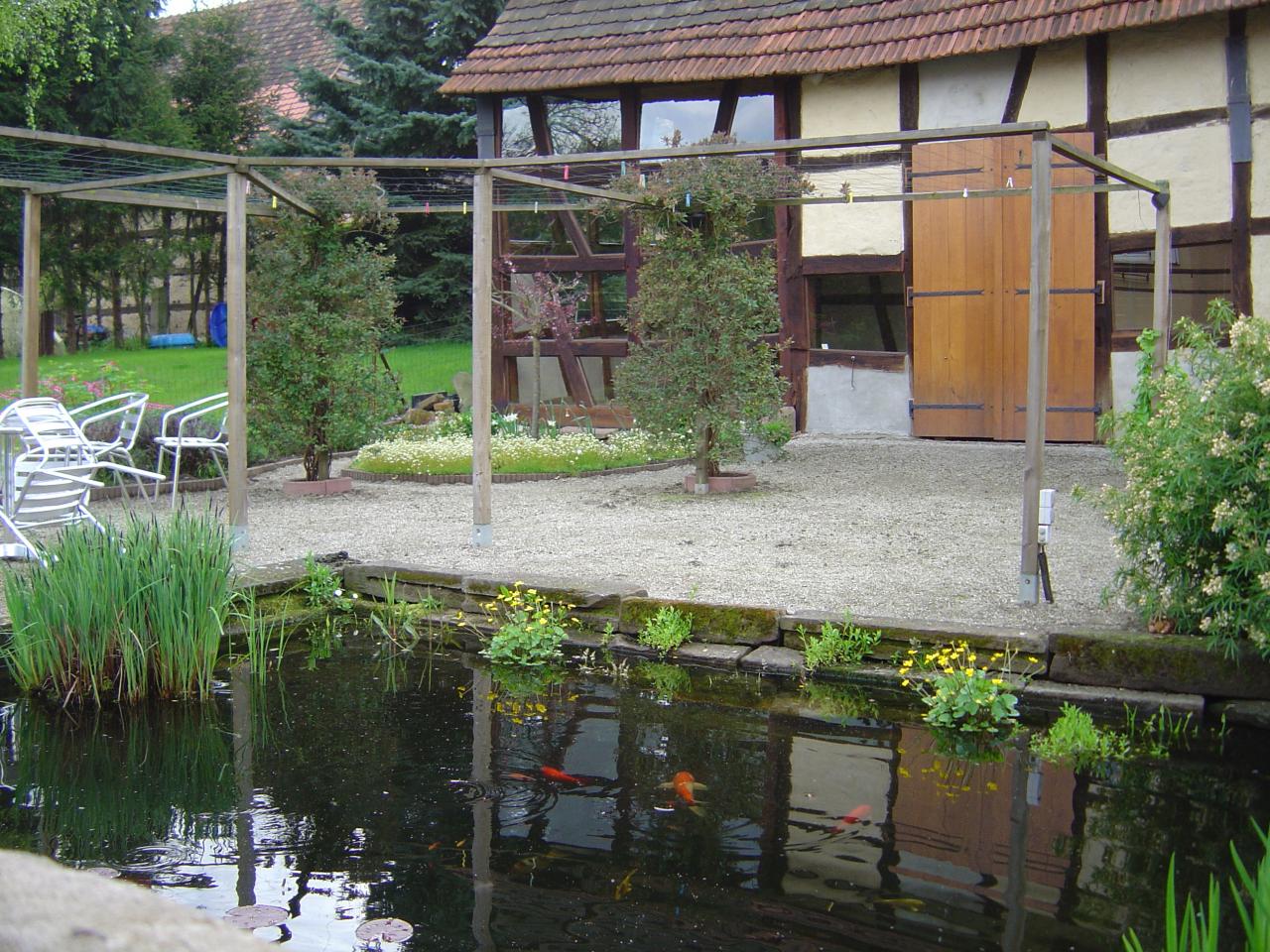 In 2003 we decided to organize exhibitions of modern art, small concerts, theatre and plant swapping meetings in our old barn (grange in french). It is a private initiative without any profit objective that we carry out under the name La GrAnge.

Click on the logo for more information (only in french).

We visited a lot of art exhibitions in France and abroad, met a lot of artists and galery owners and we have become art lovers and art collectors. So far, the creativity that's in me, has come out through the design of our garden, the interior of the house, some installations and some artwork I created from time to time: 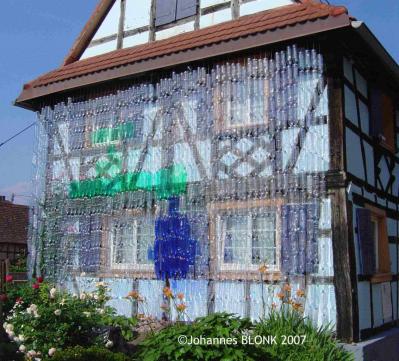 2013 Offered me a great opportunity to end my labour contract and to go for a radical change in my life. It was great time to let all the creativity out.  At the end of May I instructed people in logistics and a week later I bought paint, tools, machinery and the brandmark with my logo and created the first series of twelve artworks of such us "X", "Le Passage" and "Mondrianisation".make this challenge a success and to become a fulltime artist.

Creating art is an exciting and endless adventure for me that's worth the investment. I'm decided to make this new challenge a success. 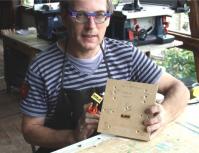 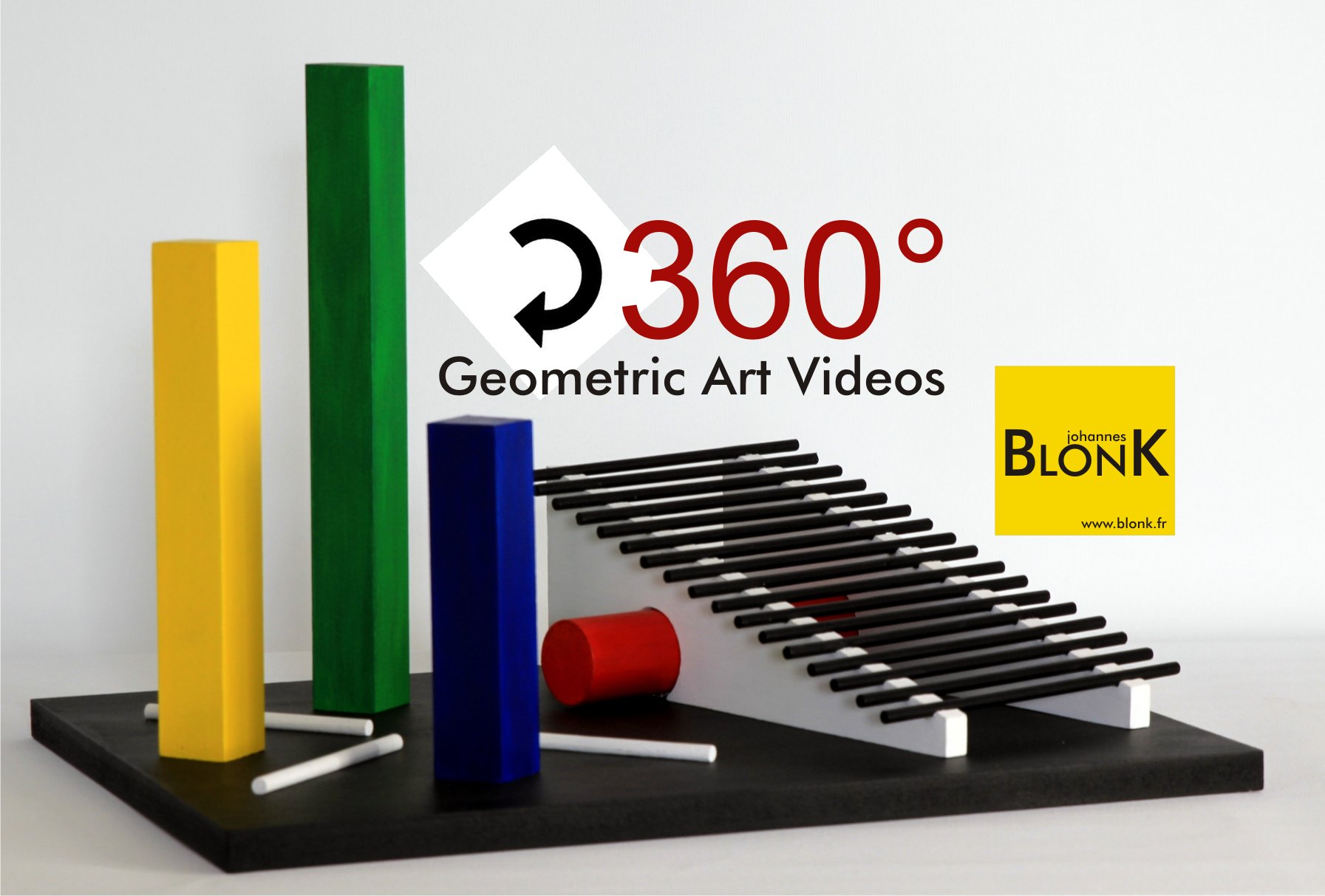